News of our work, thoughts on making corporate videos and the occasional camera review.

If you’re using video for your internal communications, you need to be doing it regularly if you want to make an impact. The problem is, the budget isn’t always there to hire experts like us to come in and make it look and sound amazing. So, more and more businesses are saving money by using […] 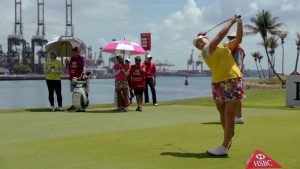 We love all aspects of our work whilst covering a wide range of projects around the world for some great clients, but naturally the assigments we conduct in the sports environment naturally tend to look visually stronger and more powerful. So we decided to put together a snapshot from some of the work we have […] 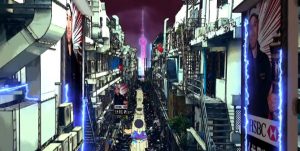 Every year we travel over to Shanghai to cover the WGC HSBC Champions golf event which many consider an Asia’s premier golf event. Our brief is to capture high quality content off an on the golf course for a wide range of channels including editing packages for HSBC’s social media channels. One advantage to having […] 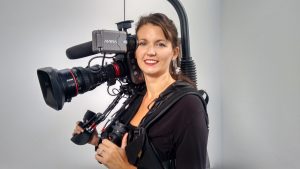 A large part of our work here at SPARKY FILM involves ENG based production, as we often cover major sporting such as Wimbledon and The Open Championship for their sponsors. This generally means a great deal of international travel, but also a lot of run and gun work filming all kinds of content on the […] 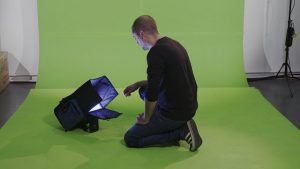 Story boarding was key in creating our latest production We at SPARKY FILM thought it was high time we produced a corporate promo to show ourselves off a little! Videography is an extremely competitive environment to work within and we wanted to demonstrate we are a video production company that’s always looking to create new […] 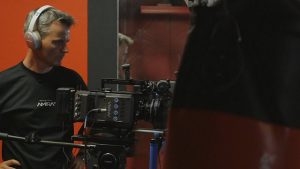 Why our investment in the ARRI AMIRA camera was the right move for us. We are really proud (and excited!) to have upgraded our main camera to the ARRI AMIRA. It’s a significant investment for us at SPARKY FILM as the AMIRA is a leading camera in class in film production. It’s also a big […] 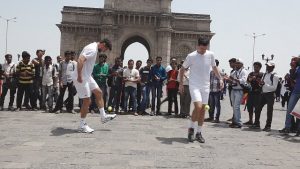 Sometimes working light is the only option We were recently out filming an assignment in India and were based in Mumbai for a few days. We thought it would be cool to do some impromptu filming around the Gateway of India which was right next to our hotel. There is always a great deal of […] 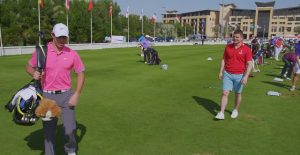 Story boarding is a life saver when time is tight We were recently producing corporate video content for HSBC out in the Middle East as co title sponsors of the Abu Dhabi HSBC Golf Championships. Ever increasingly, part of our remit is to produce daily viral video content for distribution across all social media channels. […] 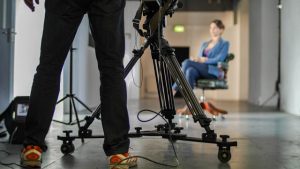 The best looking feature we’ve produced to date A first for SPARKY FILM! We recently upgraded our main camera the SONY F5 to be able to shoot in 4K and this was the first time we shot with this higher resolution for a feature. We had been shooting all our projects in a 2k resolution […]