Story boarding was key in creating our latest production

We at SPARKY FILM thought it was high time we produced a corporate promo to show ourselves off a little! Videography is an extremely competitive environment to work within and we wanted to demonstrate we are a video production company that’s always looking to create new and exciting content!

We story boarded the idea of having the SPARKY crew preparing to film an interview which would take place within a virtual environment, with examples of our work playing out on big screens within. This virtual environment complete with all camera and tracking shots was created before the filming even began. Good storyboarding really is an essential part of any production. The whole team need to know what they are working towards on the day. 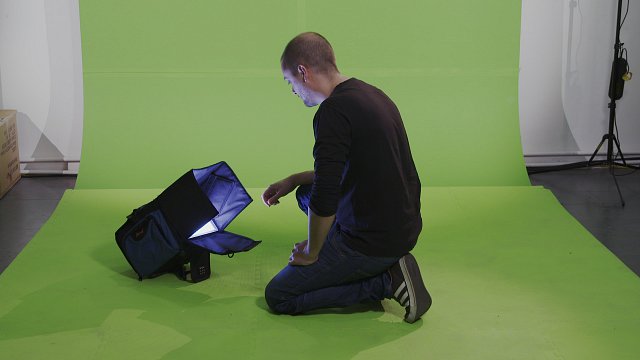 For fun we chose to include a 3d model of one of our all-time favourite film cameras the Sony F35, as we have one of our own and love to use it when we can. All the live action footage was shot on green screen using chroma keying and keyed later in post production. As we were placing the subjects in a dark environment (the dimly lit studio), this made keying a little easier. We wanted to keep the promo short and punchy so decided that thirty seconds was the perfect length. We were very happy with the final film and hope you enjoy it too!

Our bread and butter is top quality video promotion for corporate brands in London and beyond. Given the right ingredients, many of these films go viral for clients, providing exceptional exposure.